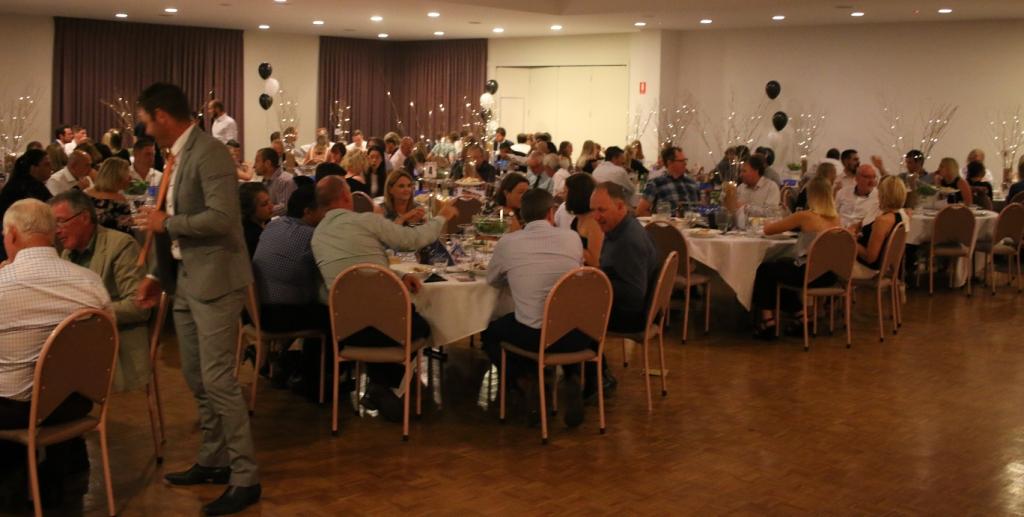 The RAMS officially kicked of the 2107 EFL season on Saurday night at the fantastic season launch dinner, held at The Whitehorse Club. 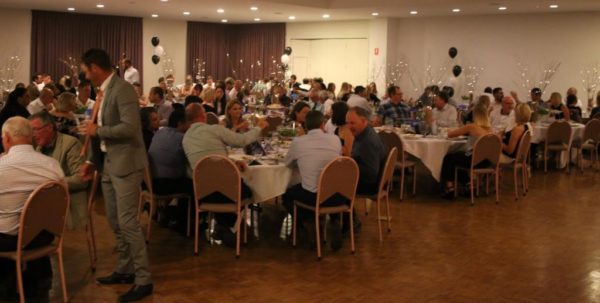 Everything about the night was great. There was a great turn out of current, new and past players as well as new and long time club supporters that just made the atmosphere great. The food was delicious, the service was great and the band was playing some great songs. Add to that some fantastic auction donations provided by our great sponsors!

Also announched during the evening were the Number 1 ticket holders for the season, Barry and Lois Wenker. 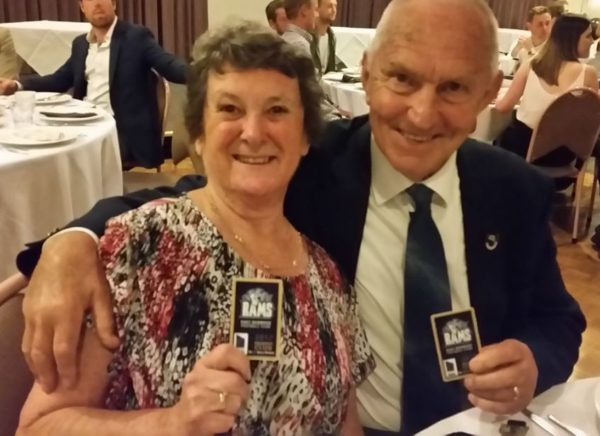 Thanks everyone for attending and making the evening a great success!