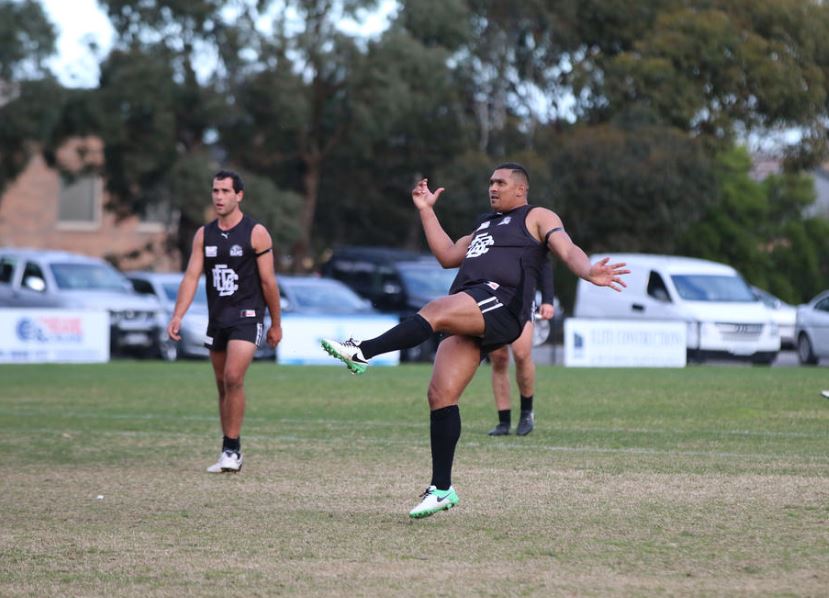 The RAMS would like to welcome Damian Cupido to the flock.

Damian Cupido is a former AFL player and has played for Brisbane Lions and Essendon Football Clubs and has already made an impact on the scoreboard and is currently the 2nd leading goal kicker after just 3 games.

Some of Damian’s AFL highlights can be seen here. A very exciting player and great to watch, so get down to RAMS Stadium and cheer the boys on!