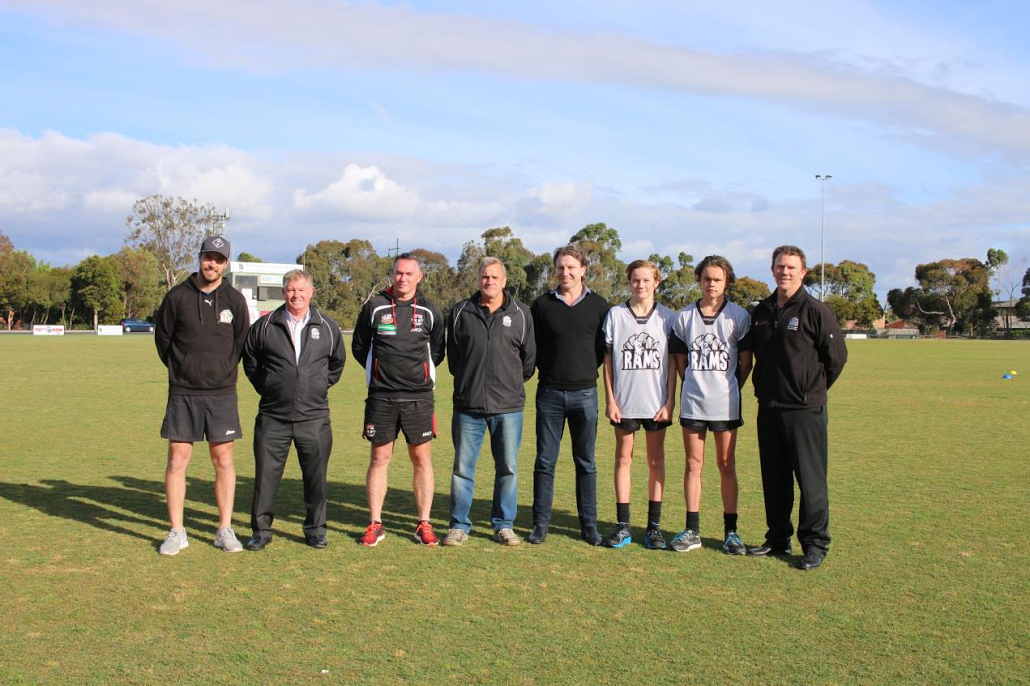 Over the past 12 months a sub-committee from both the Junior and Senior Club have worked behind the scenes to create the East Burwood Football Academy. Supported by St. Kilda Coach Alan Richardson, The Academy will promote our players both on and off the field including; skill development, pathway programs, community and social responsibility, job opportunities and most importantly personal development.

It is with great pleasure that we announce the establishment of the East Burwood Football Academy and the appointment of Ian Penhalluriak as the Foundation Head of the Academy.

Joel Smith’s company CMR Personnel has come on board as our major sponsor of the academy and will help provide employment opportunities and vocational guidance.

The Academy will be named after Stuart Cook , with the official title to be announced soon.