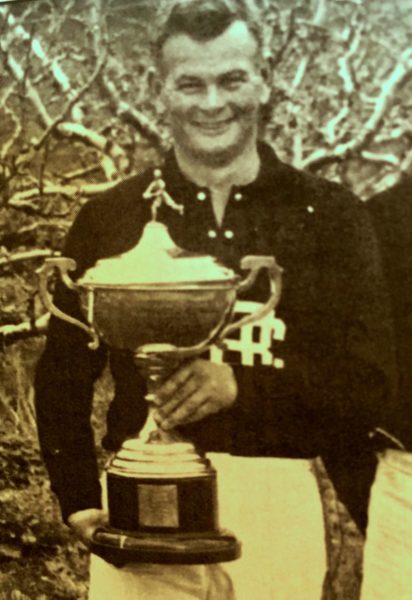 It is with great sadness for everyone at the East Burwood Football Club and the football community in general, to hear that Colin Tainton has passed away.

Colin will remain a legend at the club, with the Senior Best and Fairest medal named after him, as well as having the following list of career achievements:

Team Of the Century member – Centre