The East Burwood Football Club is saddened to hear of the passing of premiership captain-coach George Joubert at the age of 93. 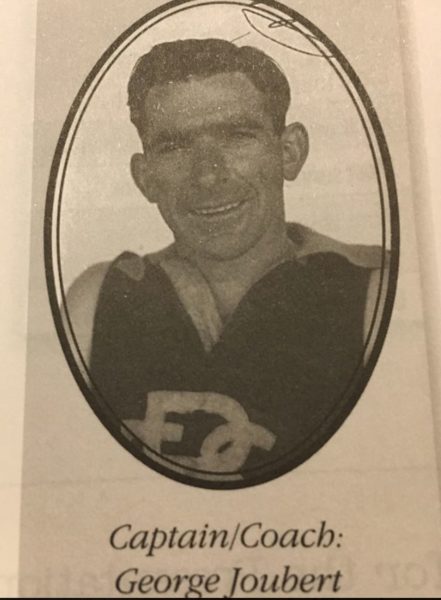 George coached at the Rams from 1959-1962 enjoying the ultimate success in 1960 with a Grand Final win over Burnley.In his memories recorded in 2005 he remarked “i not only played in the elusive premiership, to add gilt to the gingerbread , i had coached it”

The club extends our sympathies to his family at this difficult time.