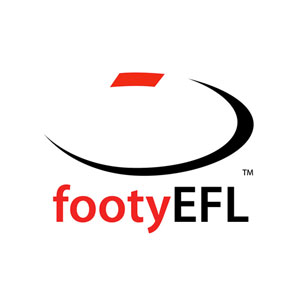 The East Burwood Junior Committee would like to acknowledge the following League awards recipients at the 2017 EFL Presentation Nights.

Charlotte Kinsella – Charlotte played in the U/18 Girls competition and finished runner up in the league Best and Fairest.

Patrick Marks – Patrick finished third in the league Best and Fairest award and was also presented the best inter league player in the U/14 age group.

There were a lot of players across all teams that got votes, and impressive achievement for each player – Full results HERE