The East Burwood Football Club would like to announce the signing of the following players for the 2018 season. 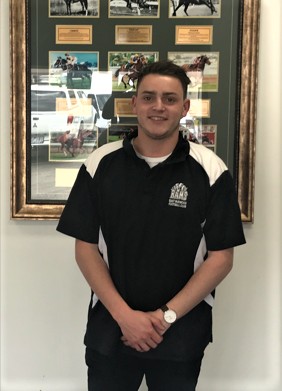 Brennan McCafferty joins the Rams from the Vermont FC.

Brennan has played all his junior football at Vermont and been part of premiership sides at Under 19 level and is looking forward to playing Senior Football at the Rams. 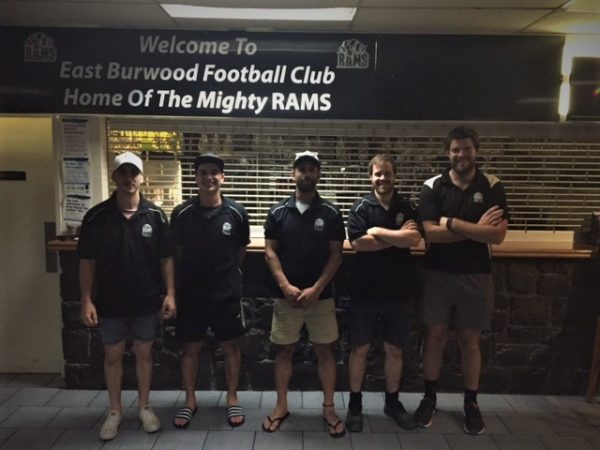 The second group contains a mixture of new recruits, players returning after injury and players recommitting for season 2018.

Yanni Griffiths and Jarod Stafford have both resigned for the new season and are both excited about what lies ahead for the Rams.

Nathan Canning and Brett Kaye join as new recruits for next season and John Spiliotopoulos returns to the Rams after more  than a year out of the game due to injury.

As an indication of the One Club Culture at the Rams, Jarrod Stafford will also take on the role of coach of the Under 17 team in 2018.

Please join us in welcoming all of our new recruits and their families to the East Burwood Football Club.