The East Burwood RAMS Basketball team was established in August  2014 with three teams in the under 14’s.

All three teams made it through to the grand final for the summer 2014/2015 season. Two were premiers and one were runners up. Great effort by all players, parents, coaches to a fantastic start to the establishment of the club.

There are no games played on the following dates:

PLAYERS MUST BE TICKED ON THE SCORING SYSTEM IF THEY ARE PLAYING. NAMES OF PLAYERS WHO HAVE NOT PLAYED MUST NOT BE TICKED. 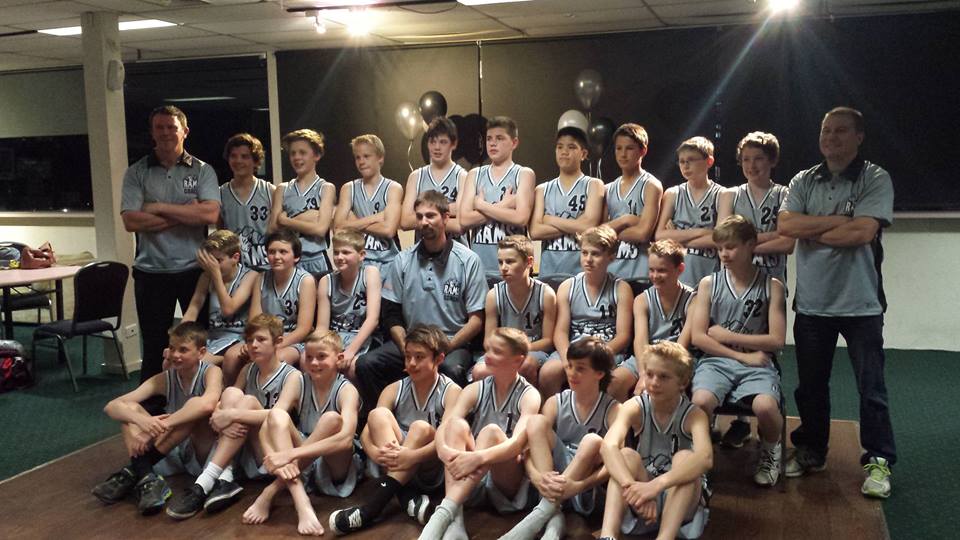 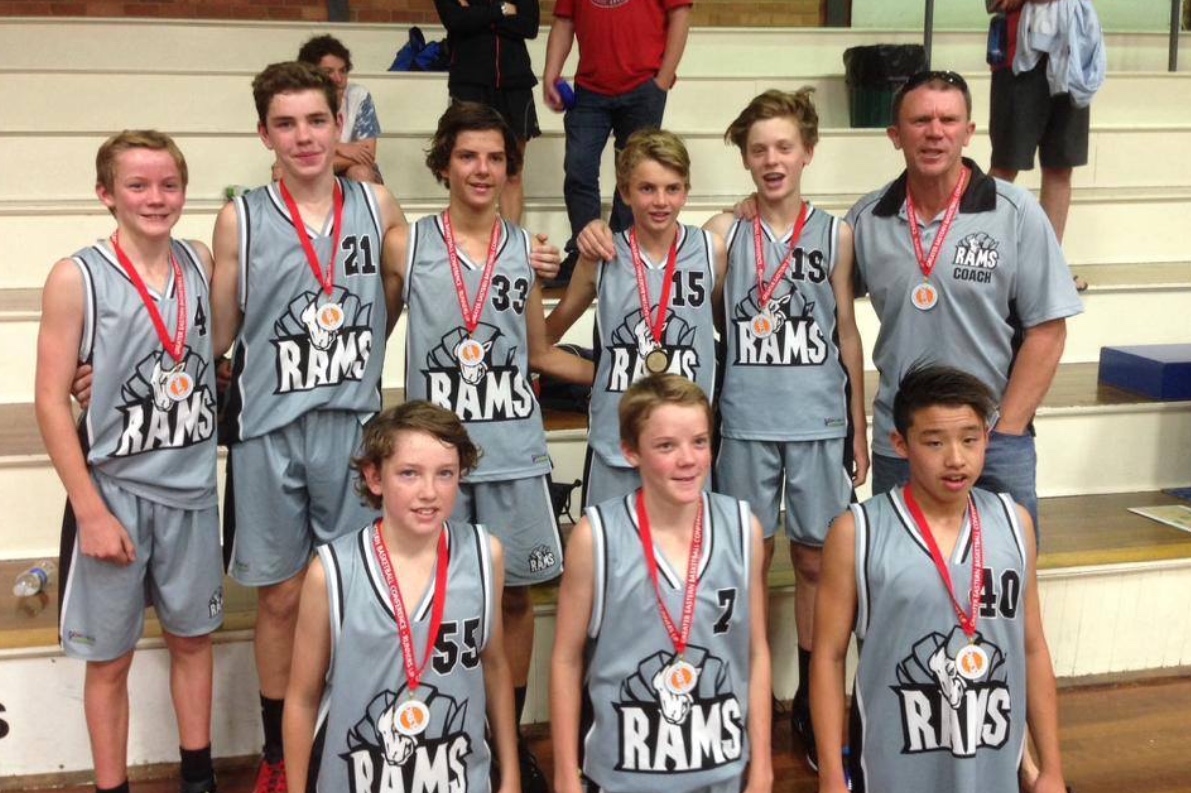 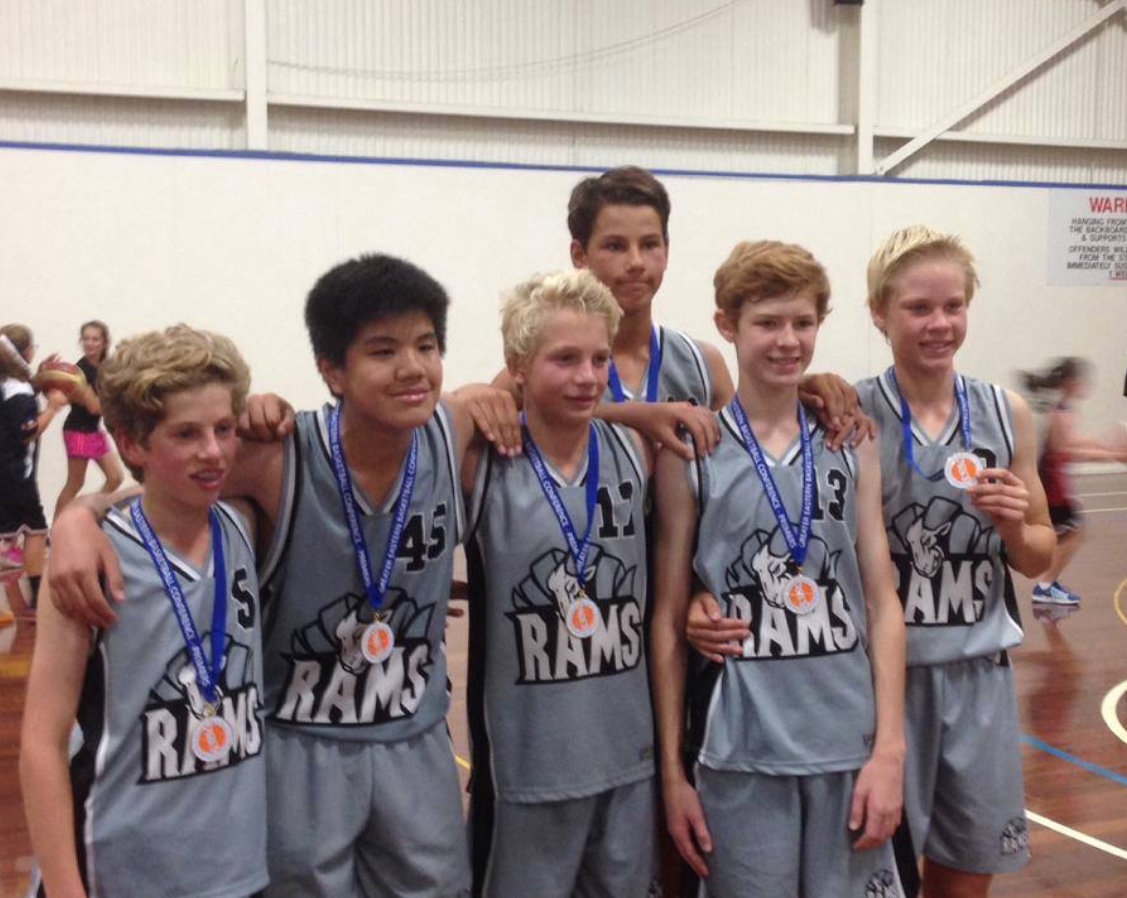 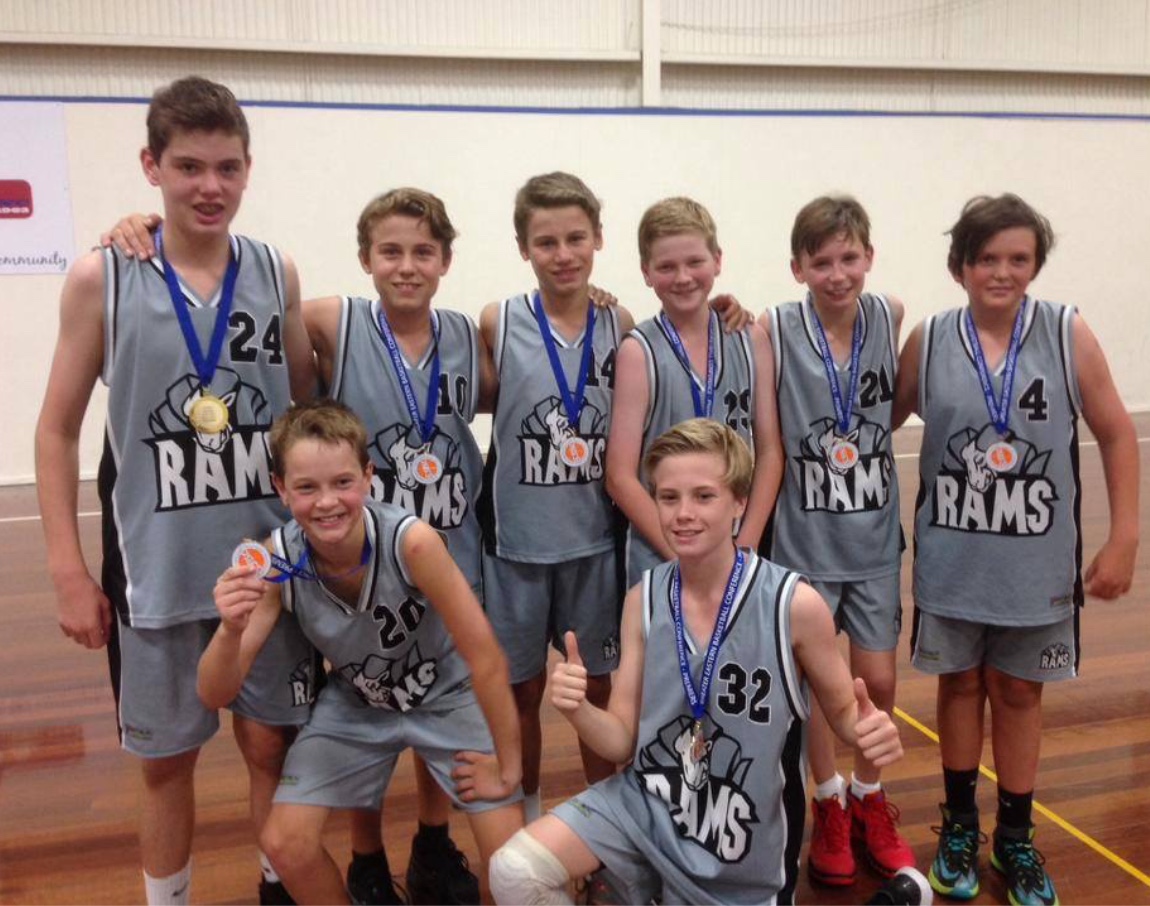